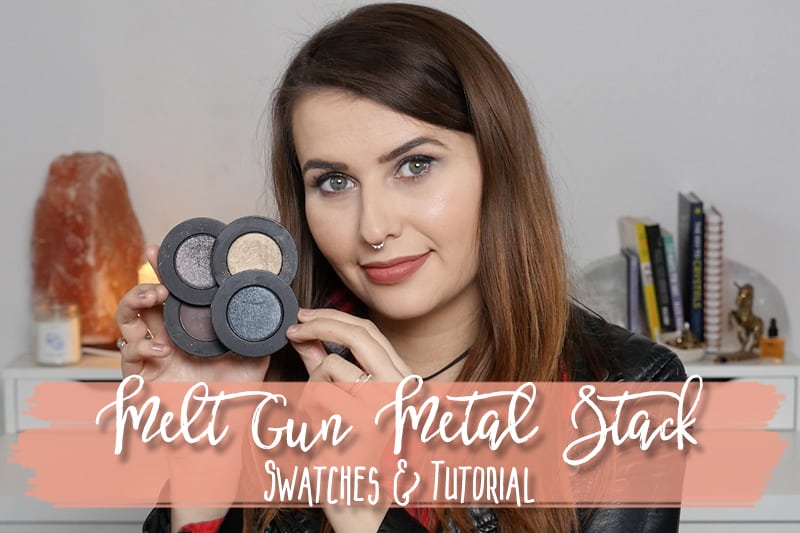 Included in the Melt Gun Metal Stack Demo & Swatches are the following products:

Have you tried the Melt Gun Metal Stack before? Which shades are your favorite?

Editor’s Note: Some of the product(s) featured in this post were provided by a representative of the company named in this post for editorial consideration. Please note that all reviews are 100% honest and a product would not receive a favorable review unless it provided favorable results.