Earlier this week I had a call with the Vice President of External Communications for Limited Brands about the Bath & Body Works stance on animal testing. It helped to clarify the situation and give me a bit more background into things. Now, before you start reading this hoping that it means the brand is still cruelty-free – they are still stating that they test as required by law.

Update on January 24, 2016 – While some Bath & Body Works customers are being told that the brand is now cruelty-free, they still maintain that they do test on animals when required by law. From the FAQ on their website – “

“What is your policy regarding animal testing?
Bath & Body Works policy prohibits the testing of our branded products, formulations and ingredients on animals except in rare cases when required by government regulations. Through our involvement in the Institute for In Vitro Sciences, we are supporting research to develop additional non-animal alternative methods which we believe will ultimately result in the elimination of animal testing worldwide.”

A lot of confusion was caused after the post here on Logical Harmony when the Bath & Body Works customer service team began telling people that they had not changed their stance on animal testing. As you can see in the response that Phyrra received, the brand was replying to some stating, “Thank you for reaching out to us.  Despite the recent report on Logical Harmony, we have not changed our policy.”

Many consumers believed that this was Bath & Body Works stating that they did not change to a required by law animal testing stance. Many people took this to mean that the brand was still cruelty-free.

What I learned after talked to a representative of the company is that Bath & Body Works was supposed to have switched to a required by law animal testing stance some time ago. When they state that they have not changed their policy, what they meant was that required by law testing was not a new addition to the policy. They stated that they were not aware that the FAQ page did not include this statement, nor were they aware that customer service reps were not telling consumers this.

Bath & Body Works themselves does not test their ingredients, products, or finished products on animals. They are unsure if their ingredient suppliers take part in any testing that may be required by law. If they were selling, now or in the future, in a market that required animal testing they would allow animal testing on Bath & Body Works products. They also stated that they cannot say that they will never test on animals in any way because of this.

Due to all of this, Logical Harmony will be leaving Bath & Body Works on the list of Brands to Avoid.

That being said, I personally find it surprising that their internal communication about their animal testing policy was so poor. I was told, as far back as three years ago and as recently as a couple of months ago, that Bath & Body Works ingredients, products during production, and finished products were not tested on animals. Nor did they test when required by law. A required by law statement was not included in any communication that I received. Their FAQ page does not say that they will test when required by law and I am surprised that if this has been the companies policy for some time, that this was not updated to reflect those changes. I have dealt with a few companies who did have internal miscommunication about their stance on animal testing, but it never appeared to be a long-term issue as it appears to be with Bath & Body Works.

I am also surprised by the brands lack of response on social media. My personal Facebook account is still blocked from the brands page, but I can view it when I am signed out. So many people have posted on their Facebook wall about this issue, and so many people have tweeted at the brand. I see on Facebook that they are replying to some people saying they have been sent a message about things (likely similar to the one Phyrra received), but there is no public response.

I hope that Bath & Body Works will soon issue a clear and direct public statement about this matter. If their animal testing stance is that they do or will test when required by law, the company should be transparent about that. Especially if, as I was told, this is not a new policy for Bath & Body Works. If this was not being effectively communicated to consumers earlier on, than instead of saying that their stance has not changed, Bath & Body Works should just apologize for the internal miscommunication that caused their correct required by law testing stance to not be going to consumers.

Throughout this, it’s been truly amazing to see how many people care about the welfare of animals and realize that animal testing is completely unnecessary. Thank you to everyone who has brought this up in conversation, on social media or in person, and spread awareness to this issue. Thank you for caring about our furry friends!

Hi! I created Logical Harmony years ago when I could not find the cruelty-free resources I was looking for. Some of my favorite things are good skin serums, nude nail polish, and popcorn. I live and work with my best friend and our four cats, Penny, Bagheera, Juniper, and Applesauce.

Hi! I'm Tashina! I created Logical Harmony with the goal to make cruelty-free beauty easy. Here you'll find all sorts of guides, reviews, tips, and tricks to make it simple for you to pick the best cruelty-free options for you. 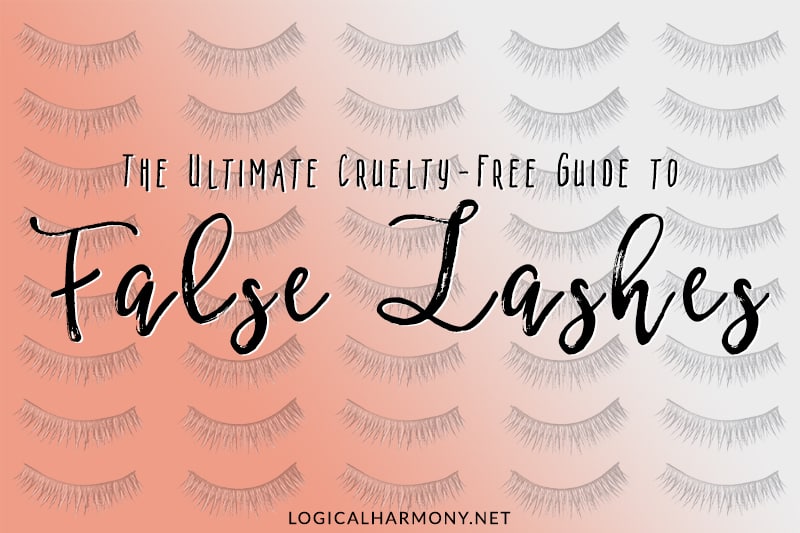 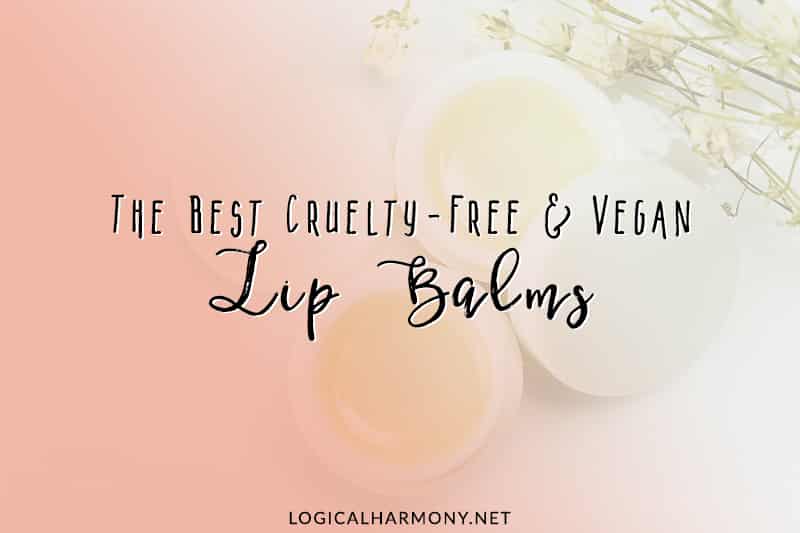